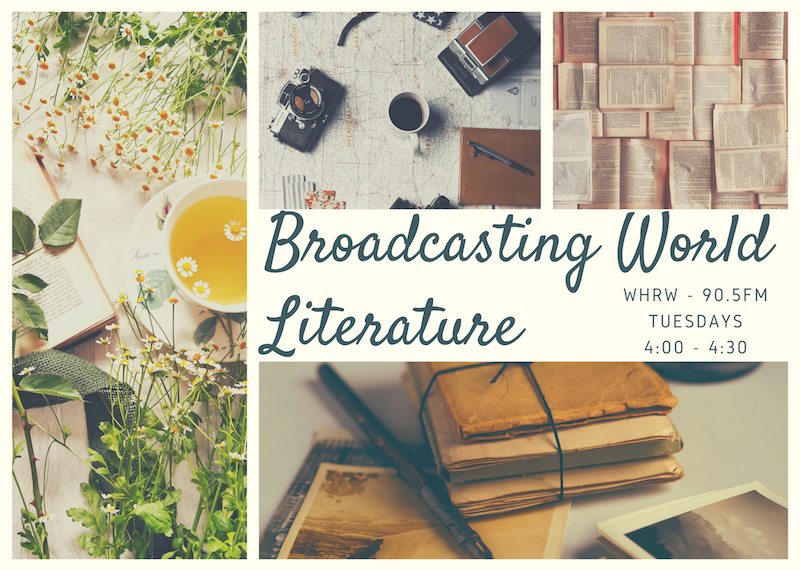 Harper airs selections from two original podcasts. The first was created by Robin Brown, Zhengnan Lin, and Nichelae McFarlane, who discuss magical realism in the context of thinking about coloniality and patriarchal systems. In the second, we hear from Jose Chavez, Isabel Dietrich, and Alyssa Siegel-Laddy as they consider the ways in which novels and graphic novels might be adapted into films.

The ORB is an open platform to share and discover scholarly and creative works affiliated with Binghamton University.